Prior to Michelle and Andrew’s departure from Chile. we all got together with family at the house of our nephew, Mauricio. Mauricio and his wife, Nicole, had returned the previous year from a stint in the US while attending Stanford. Mauricio received his doctorate Nicole her Masters.  I remember vividly a previous trip to Chile where I helped Mauro with the application process to get into Stanford. It was very gratifying when he was accepted into the program and came to California, just a short drive from out home in Roseville. This was a chance for most of the family to reconnect with Michelle and meet her new family in Andrew and Canaan. Even though the party was in December, it was nice and warm as December in Chile is the start of summer. 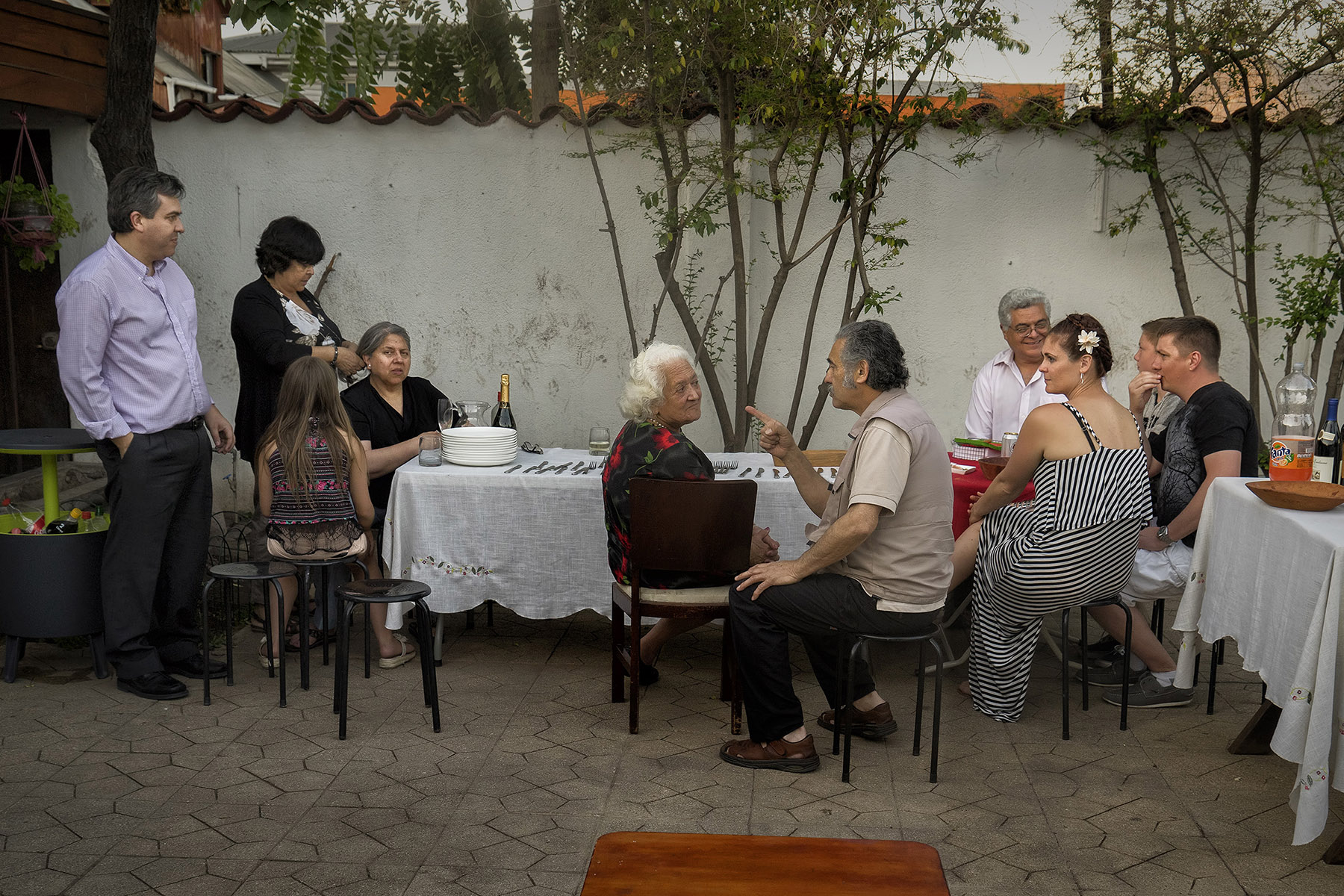 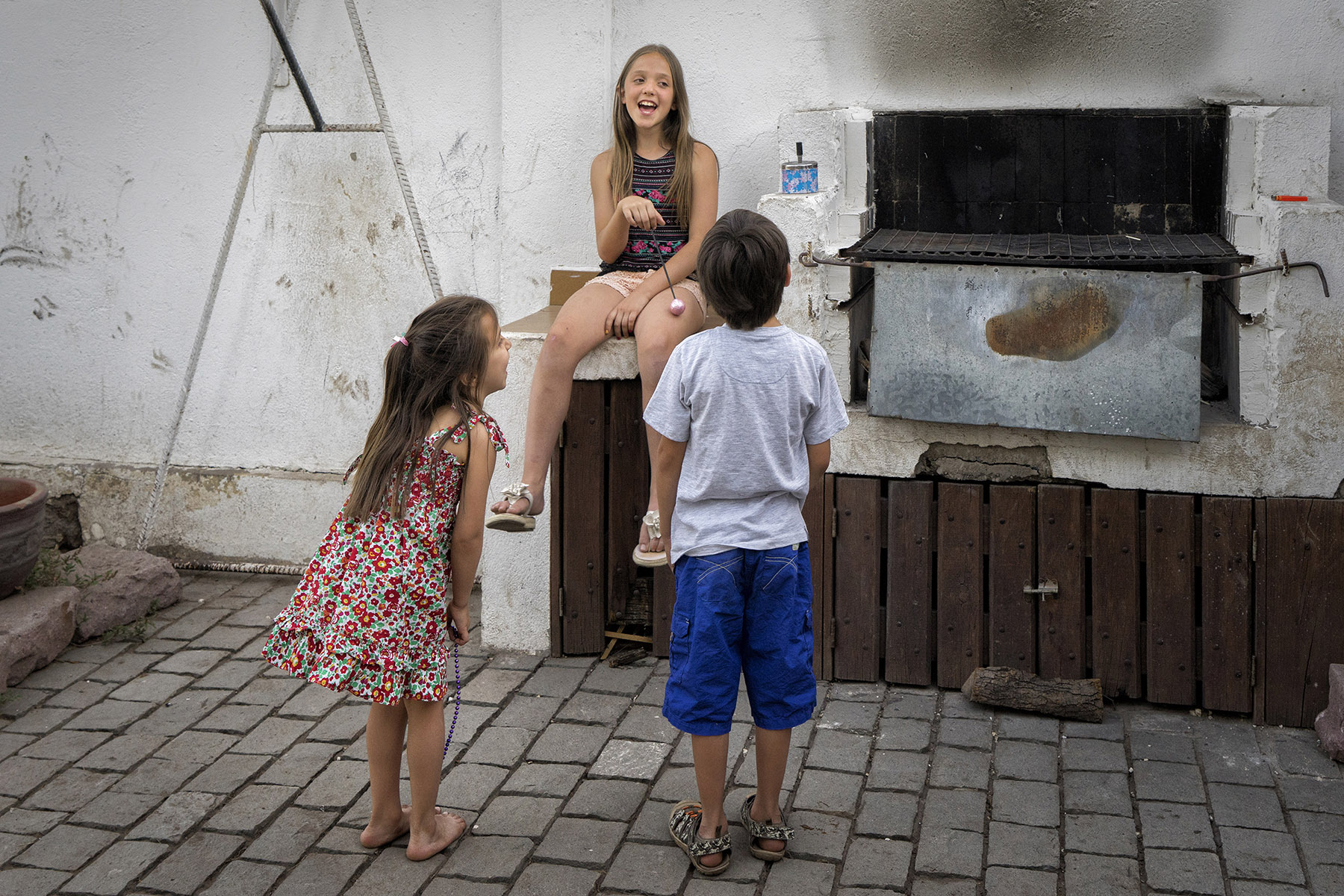 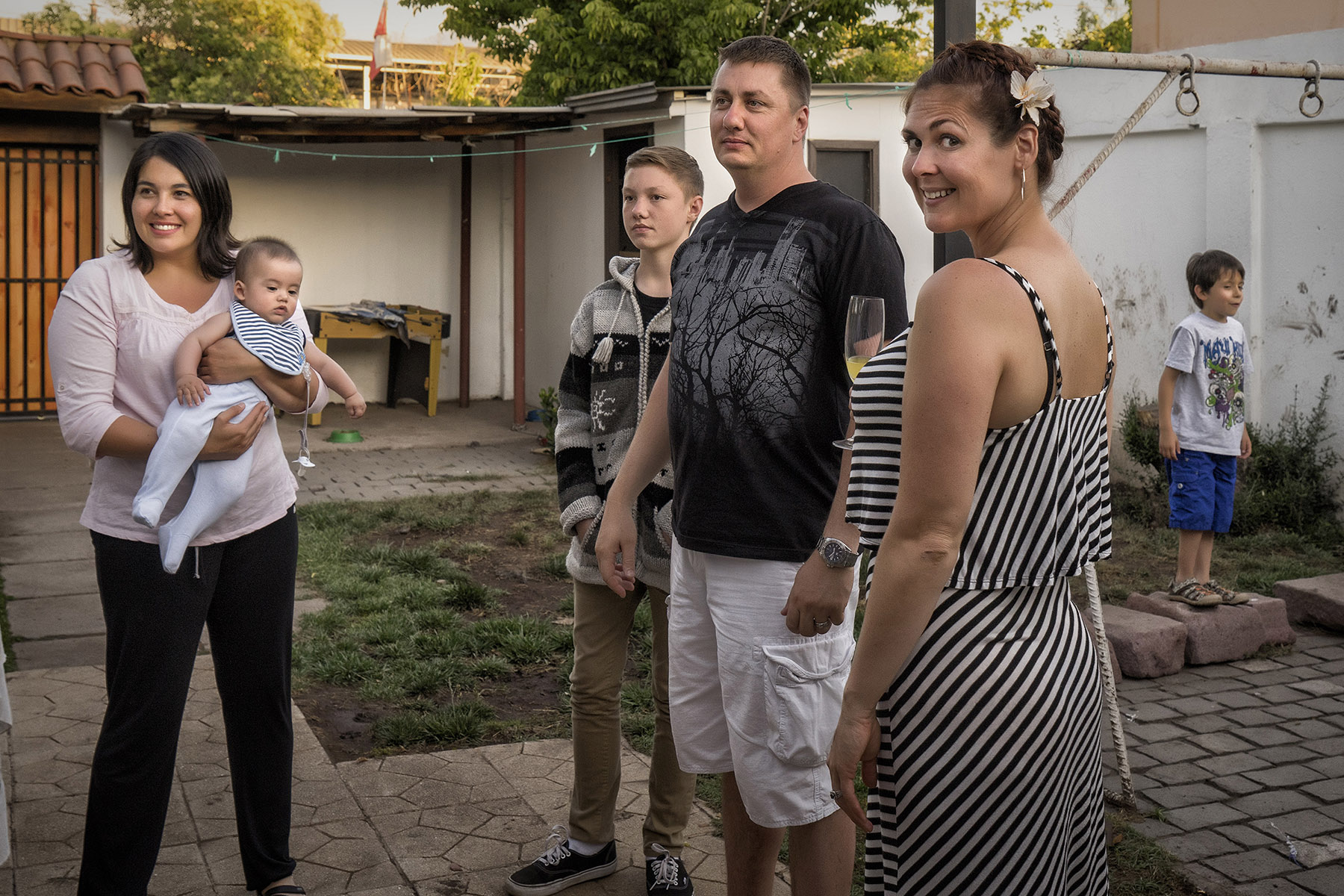 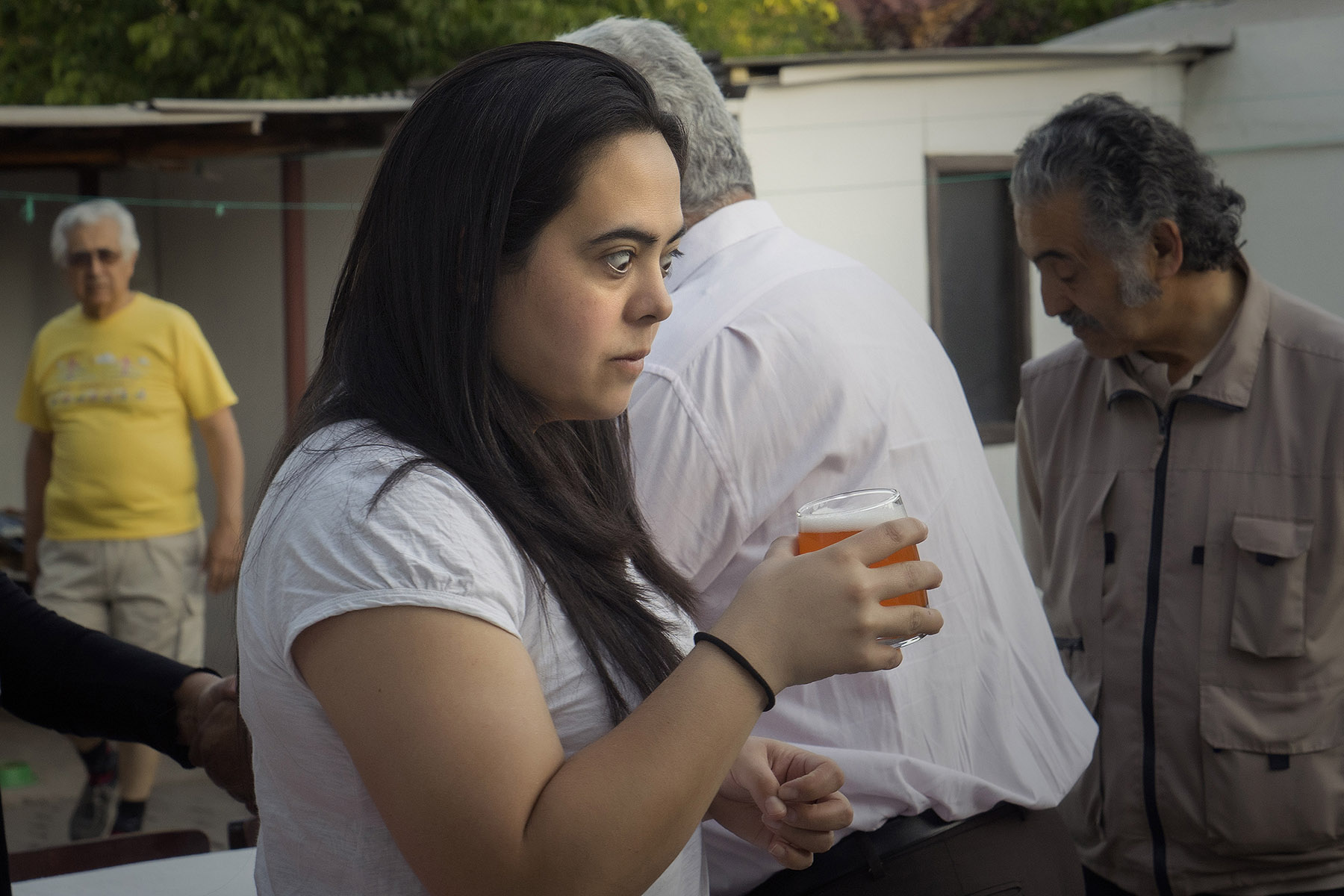 Cata (Victor’s daughter) eyeing something in the drink with Jorge, Licho and Victor in background. 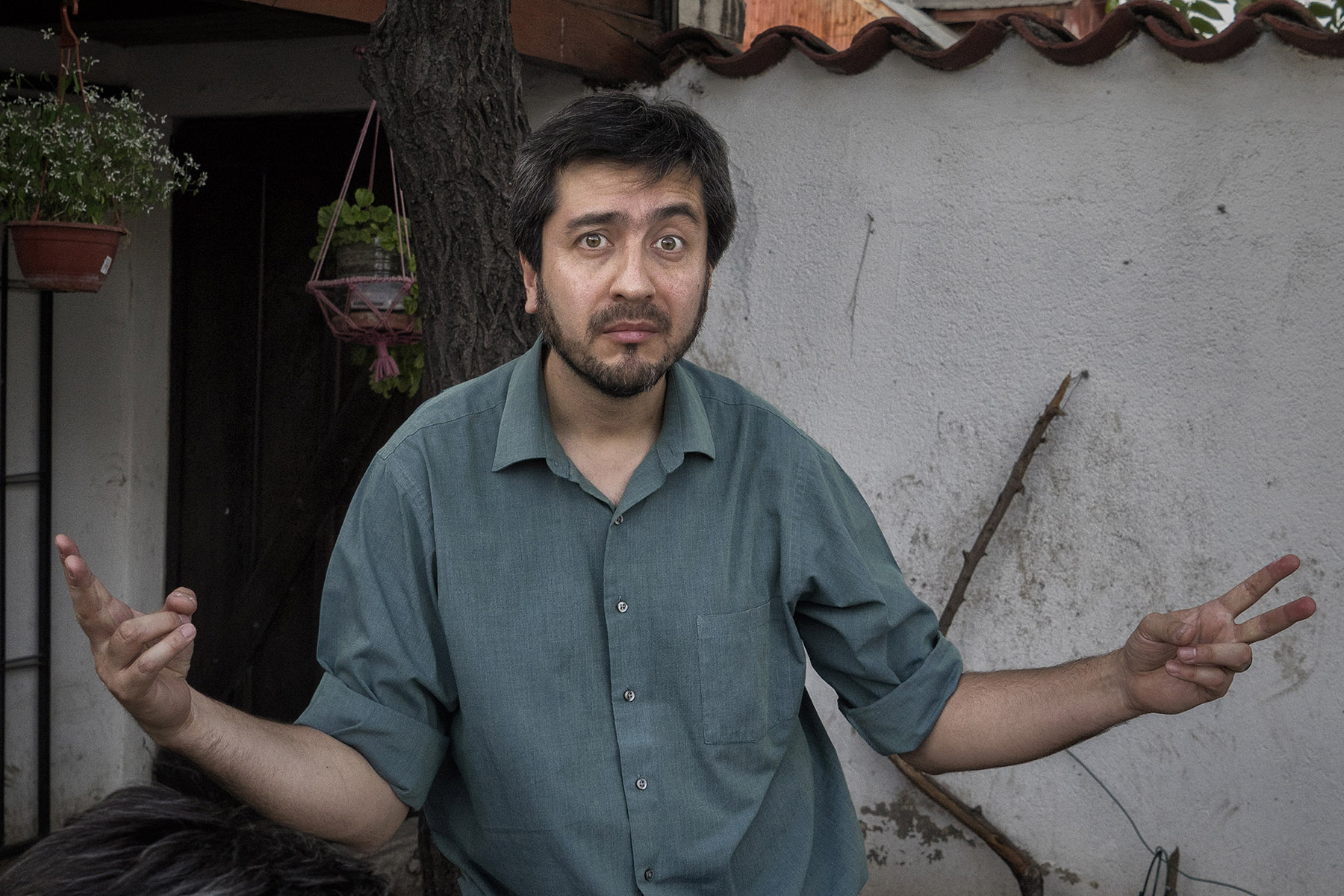 Mauricio – what can I say? 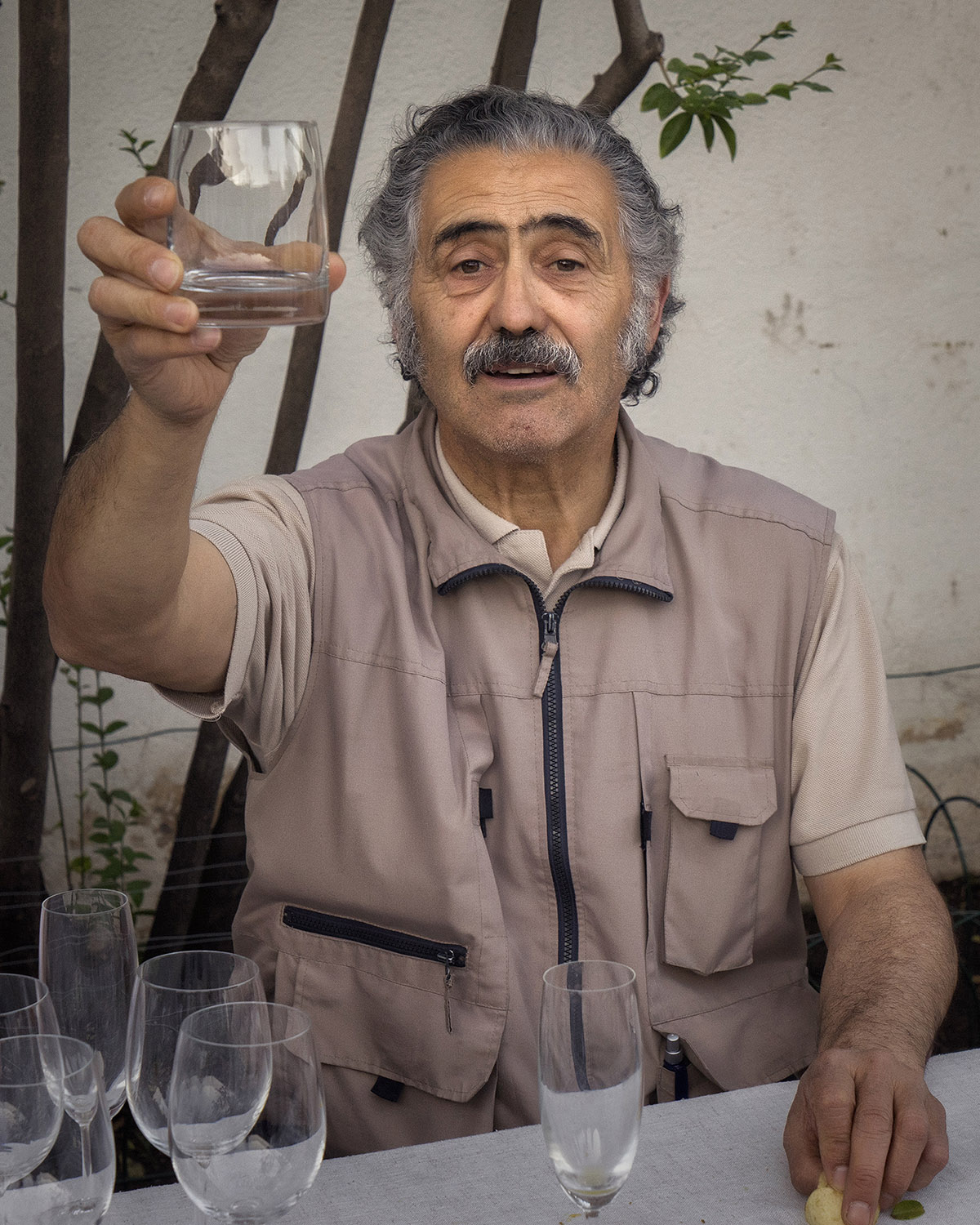 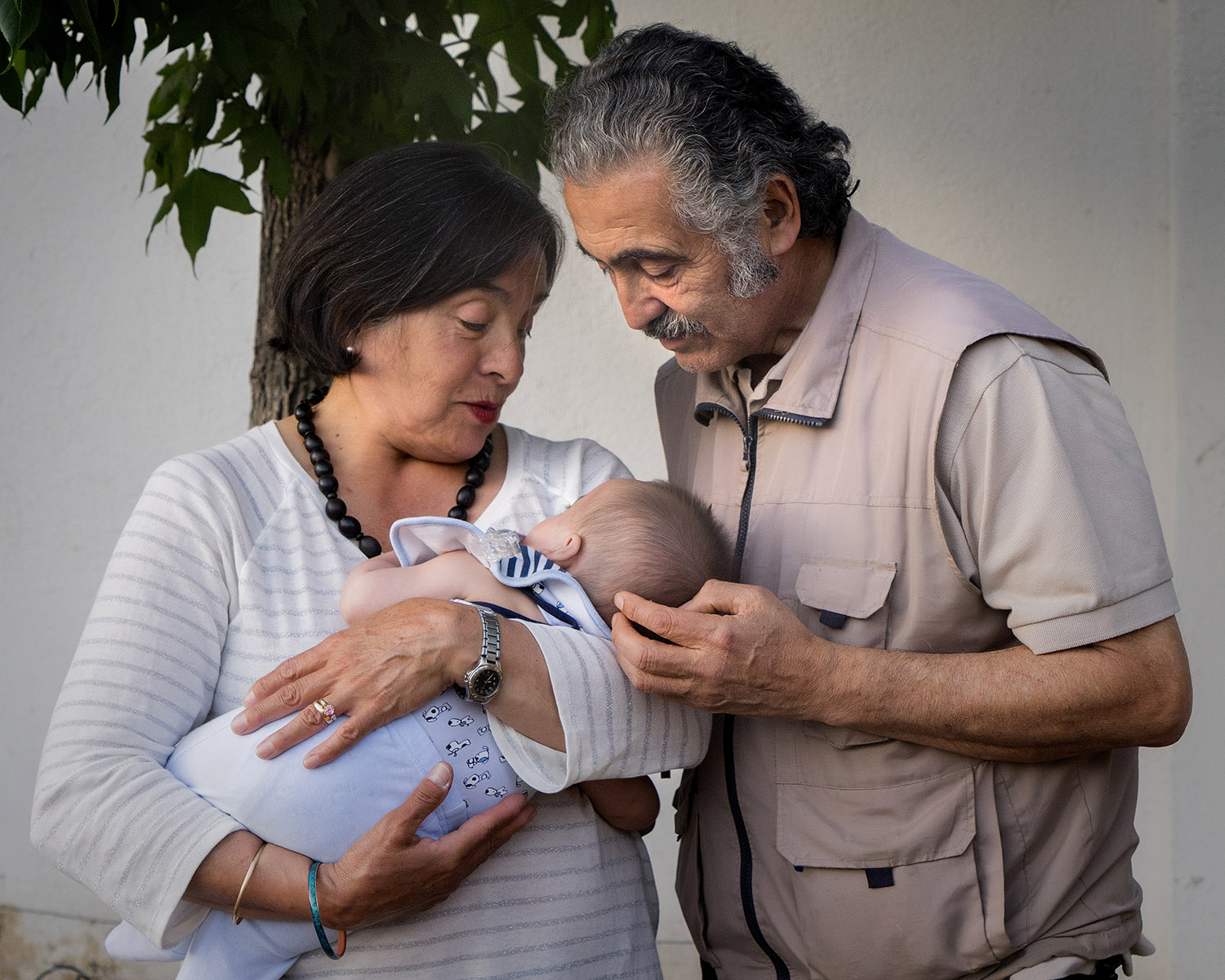 Victor and Siliva with grandson, Rai 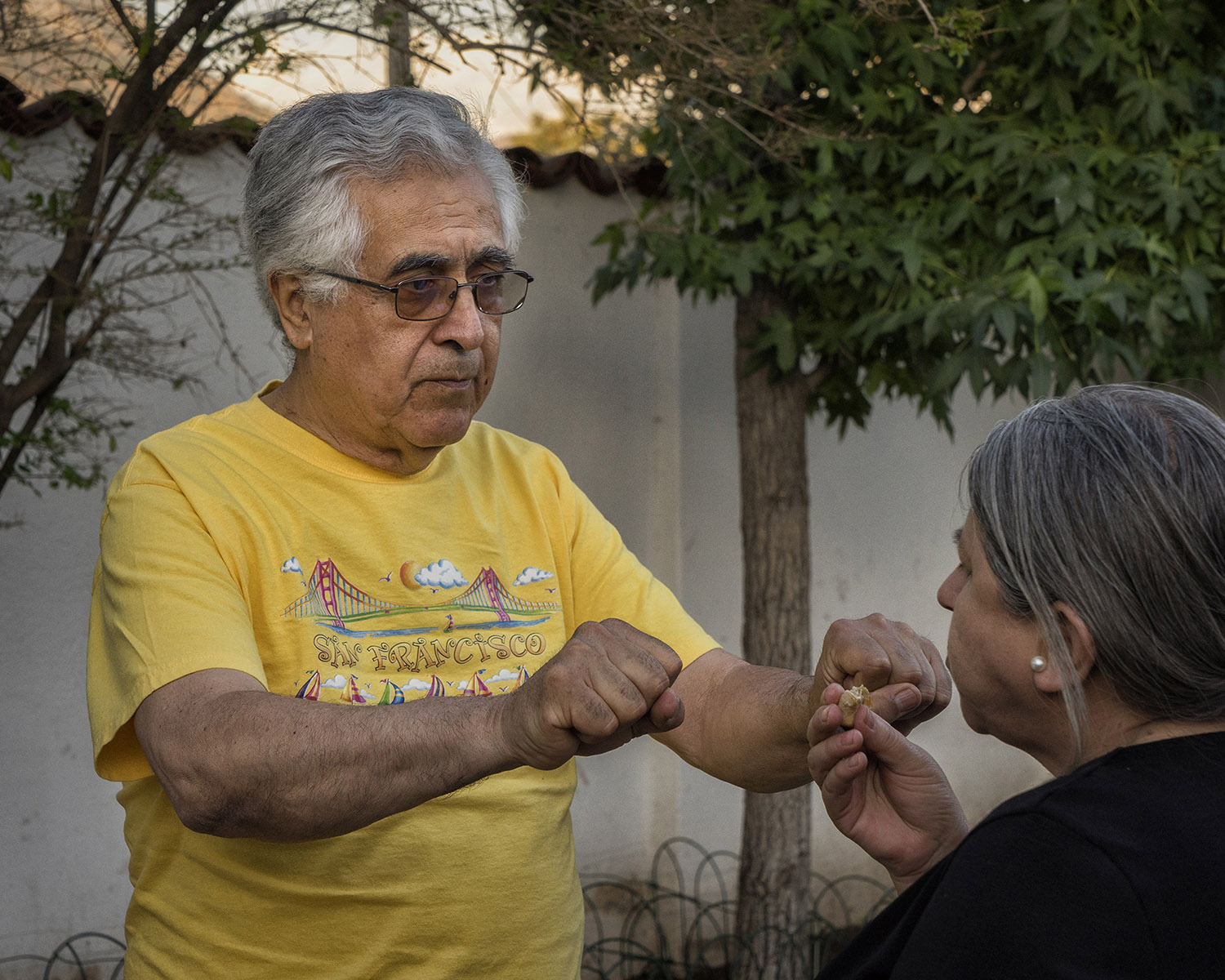 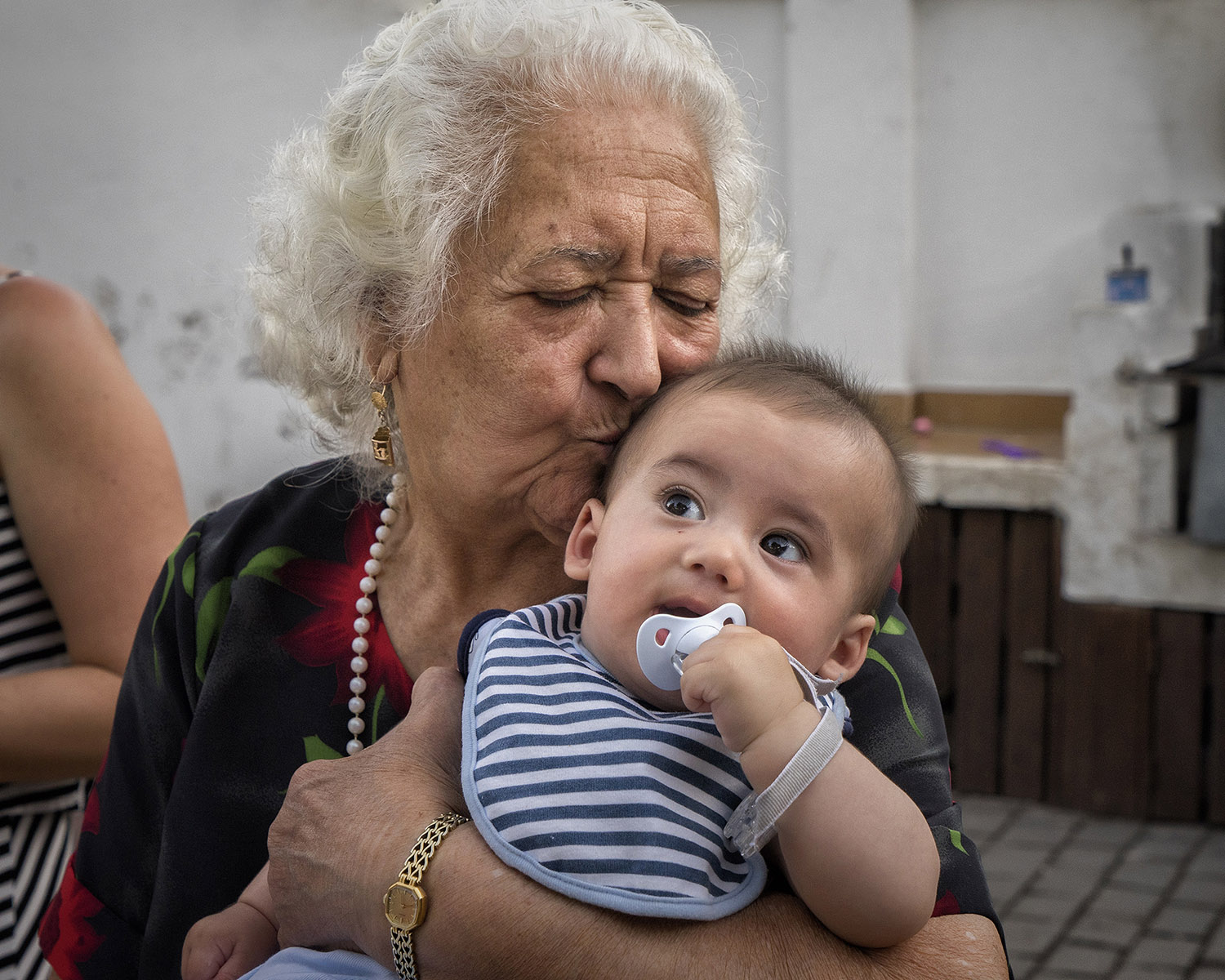 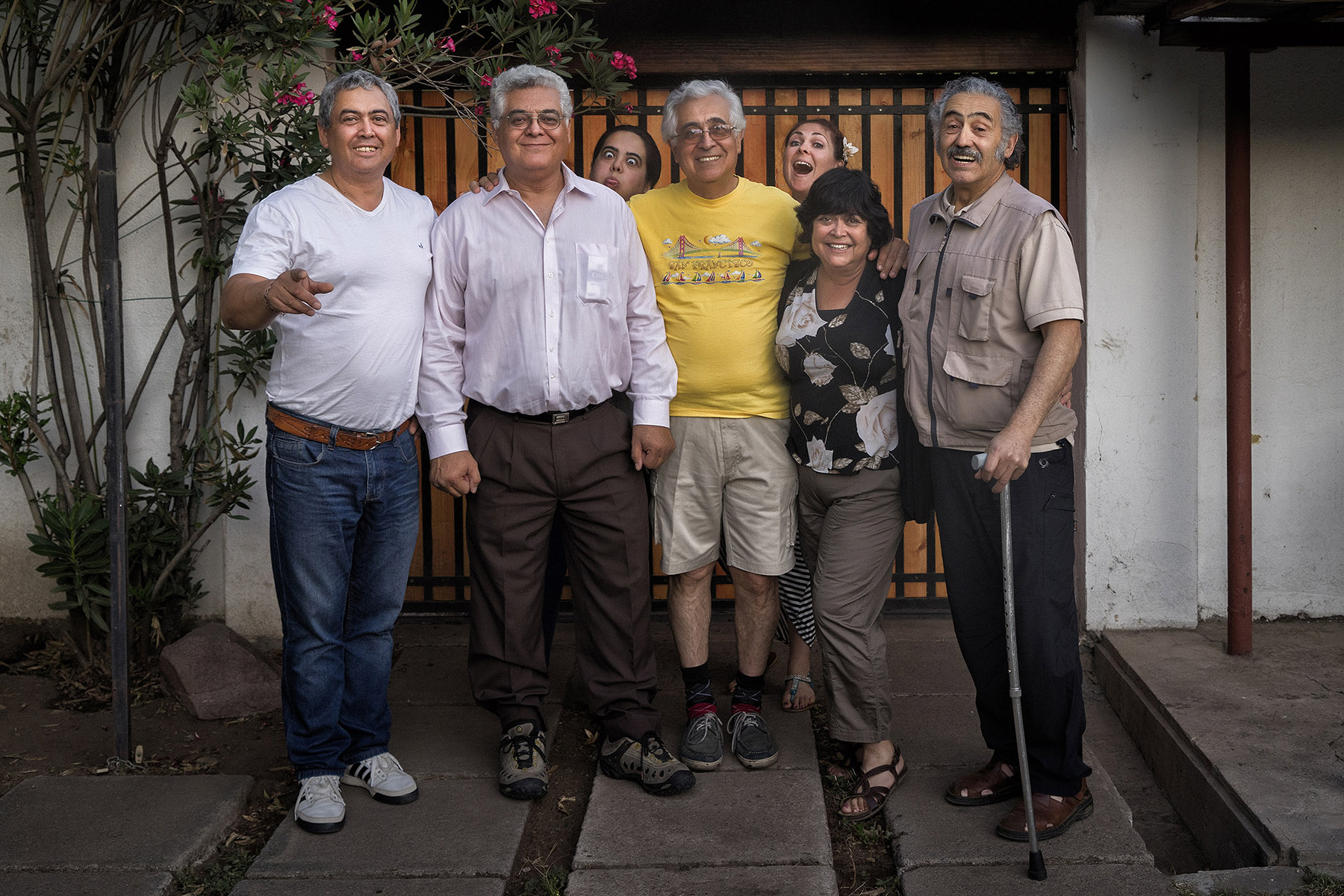 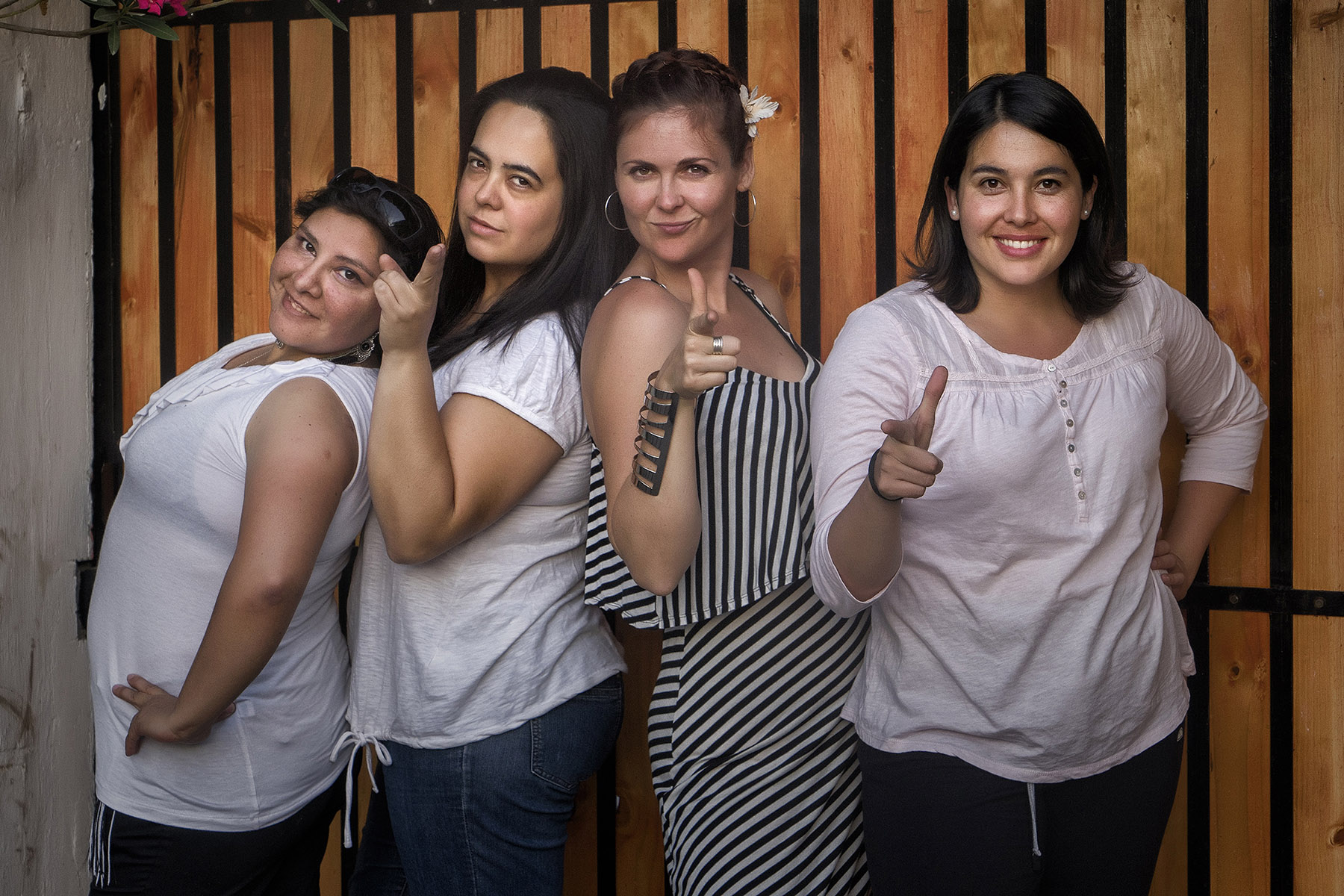 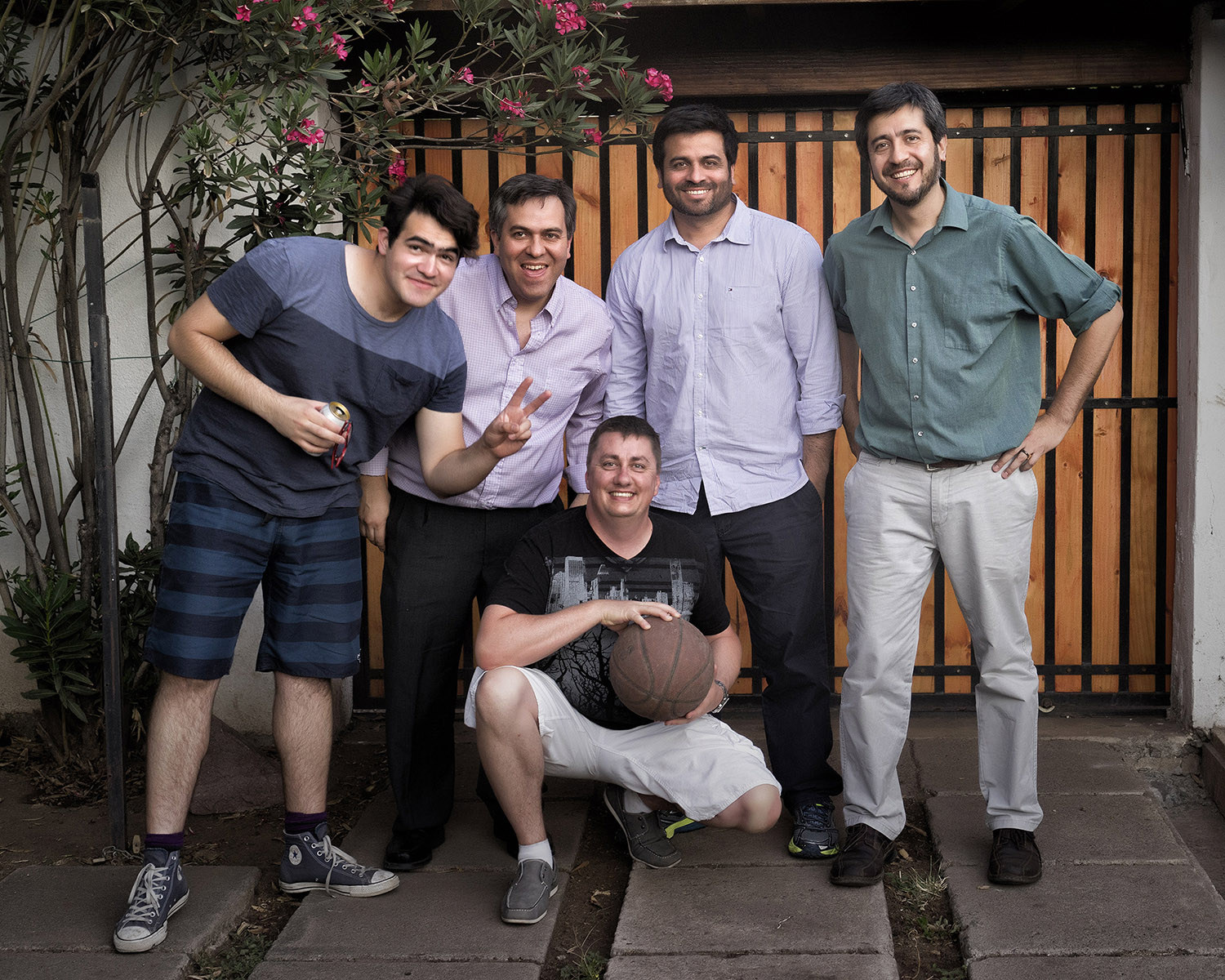 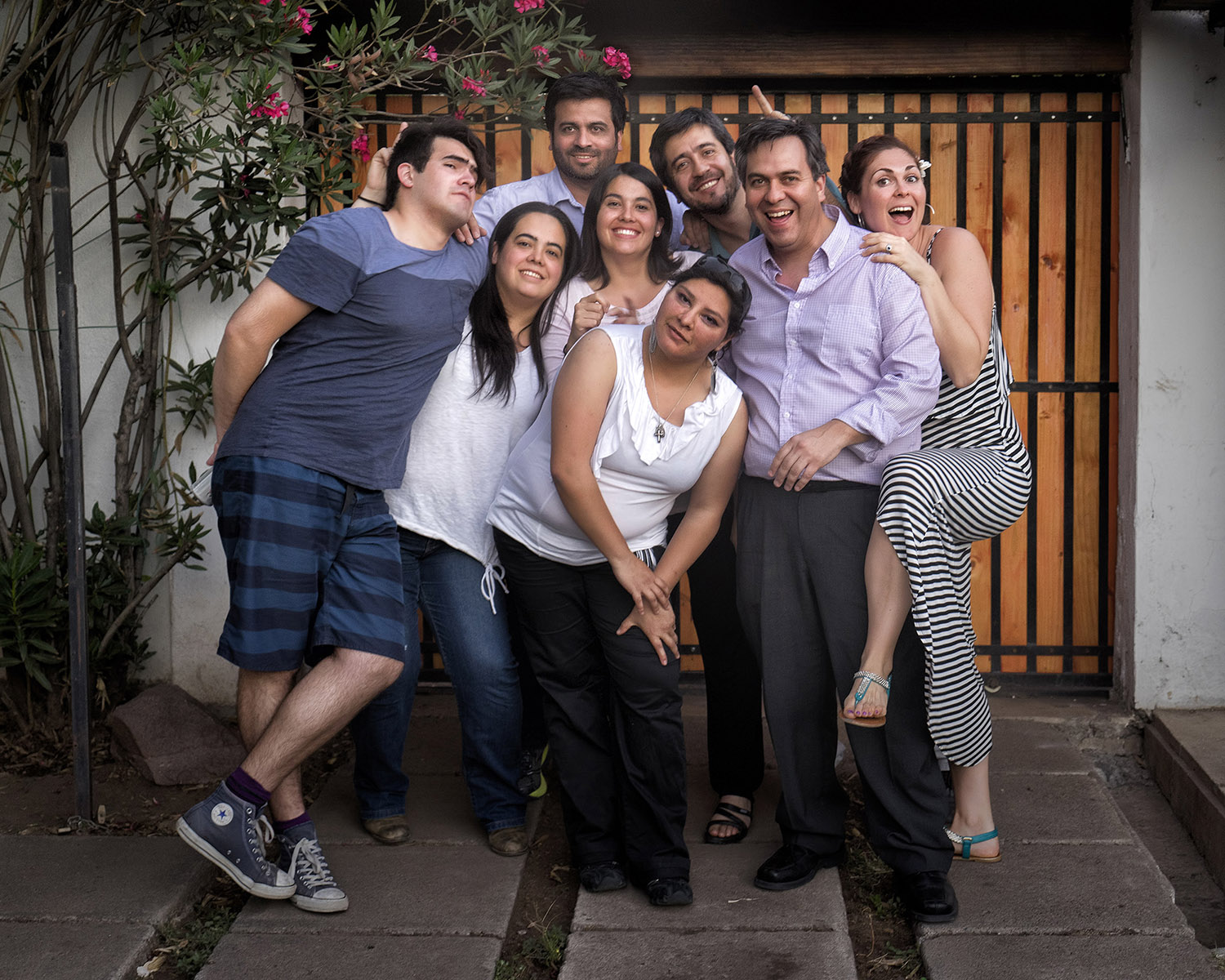 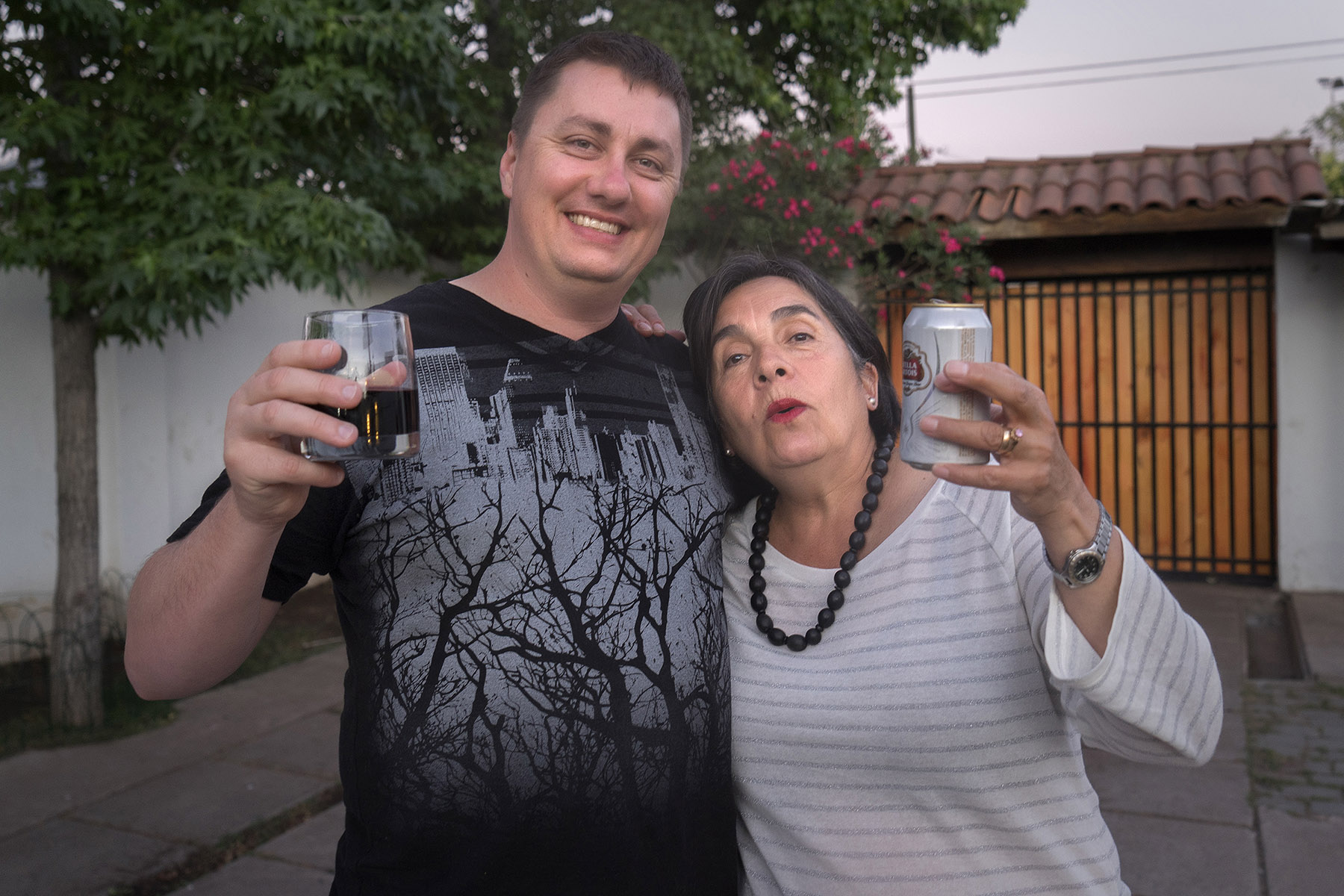