Not as well known as Lake Como, Lake Garda, none the less, is a must see in Northern Italy. Extending over 32 miles from the base of the Dolomites it is home to a couple dozen picturesque communities. We took a day from Verona to travel to Lake Garda, only a few kilometers away and traveled up the east coast almost to its northern point, stopping as much as possible to admire the scenery and grab a bit of lunch. Our biggest mistake was in not allowing more than one day to see this amazing place. One could easily spend a week exploring the communities around the lake. However, our biggest frustration was lack of places to pull over to take pictures. The road around the lake offers few opportunities to stop and pull over, save for when passing through the communities on the shoreline. 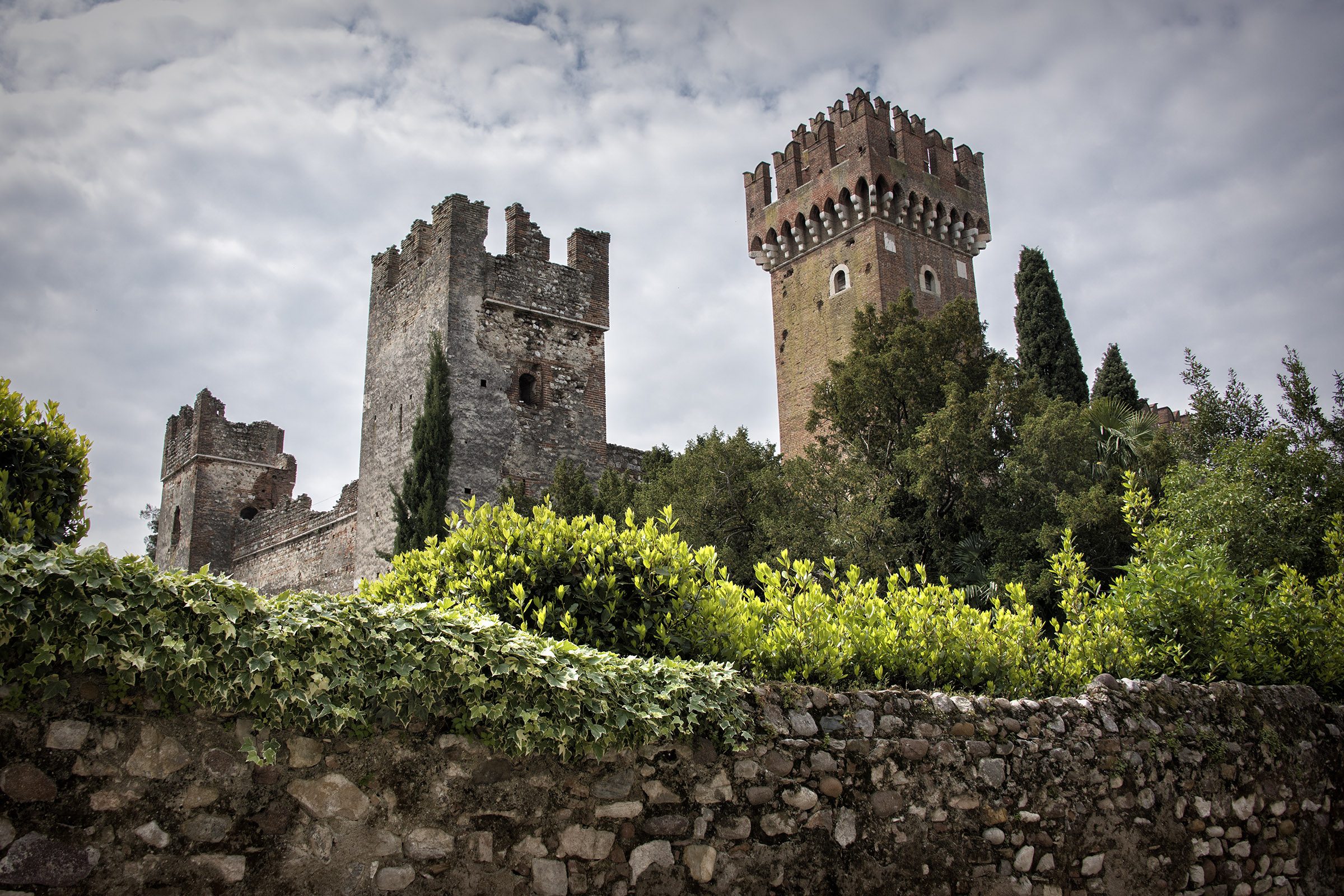 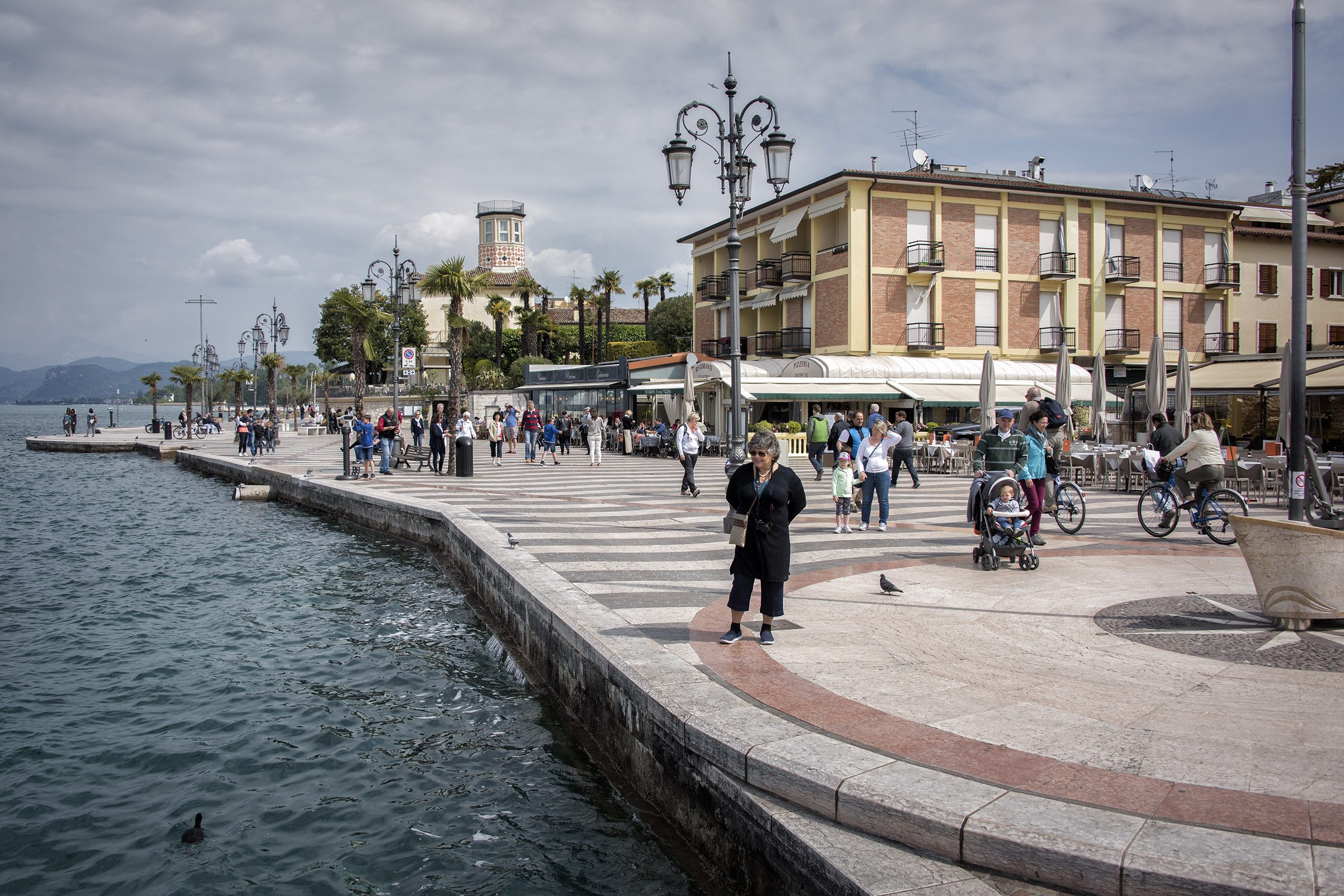 In Punta San Vigilio we walked down a cypress lined lane to Locanda San Vigilio, an intriguing restaurant where one dined at tables sitting on an ancient cobblestone walkway on the lake, being careful not to fall on the very slippery stones. 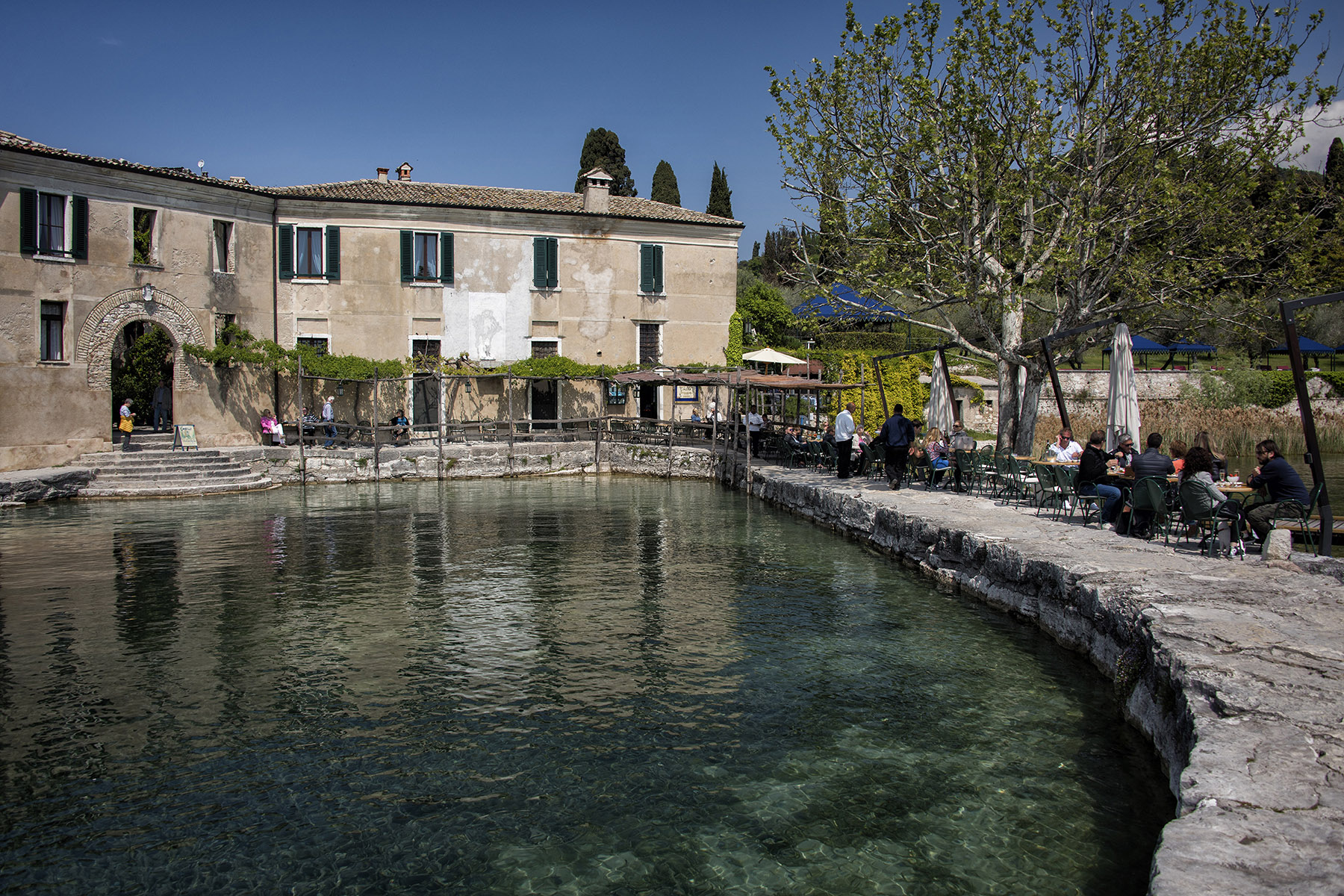 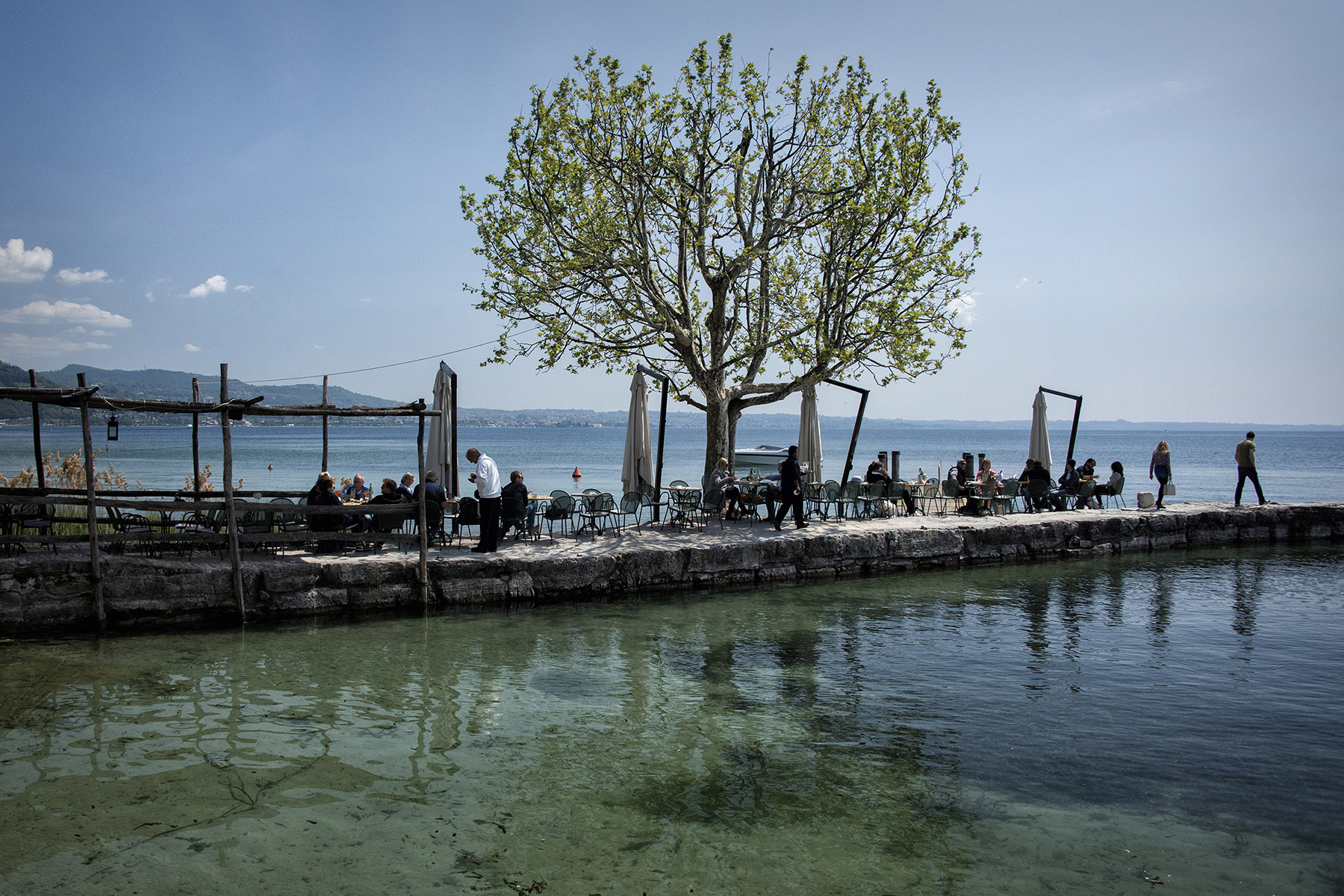 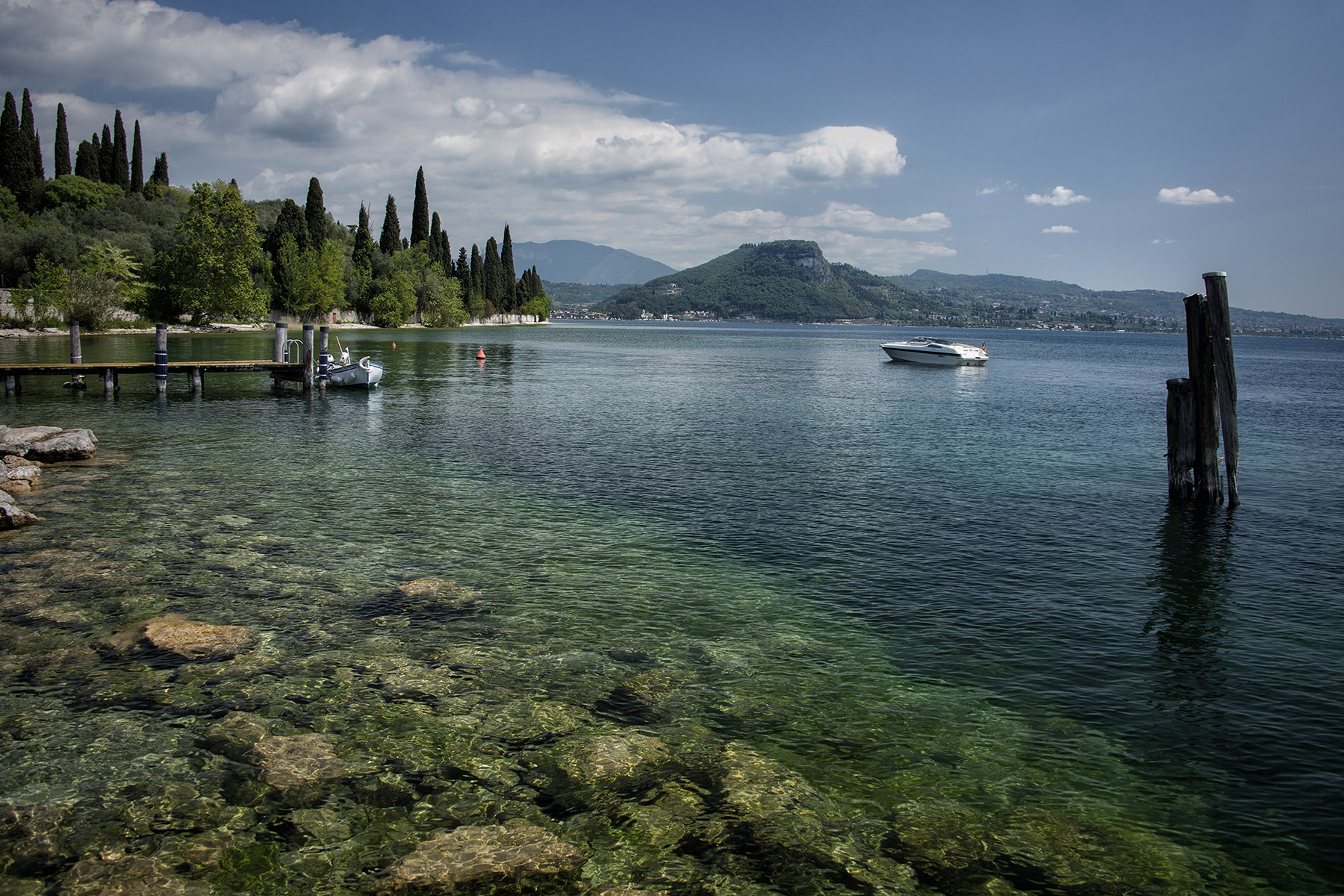 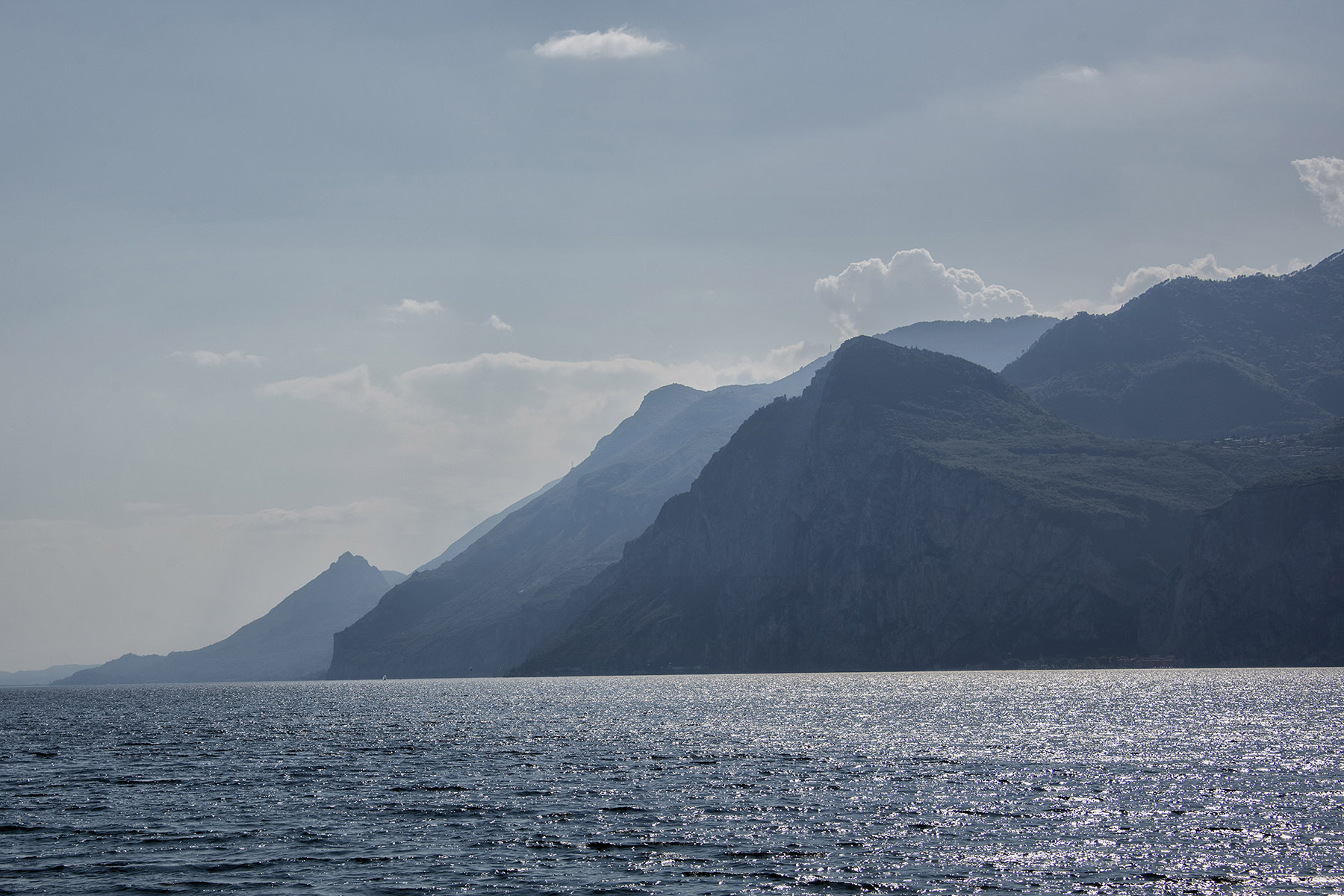 It was a little early for us to eat, so we wandered up the coast to have pizza at the ristorante pizzeria alla Torre di Pai, where we had other magnificent views of the lake. 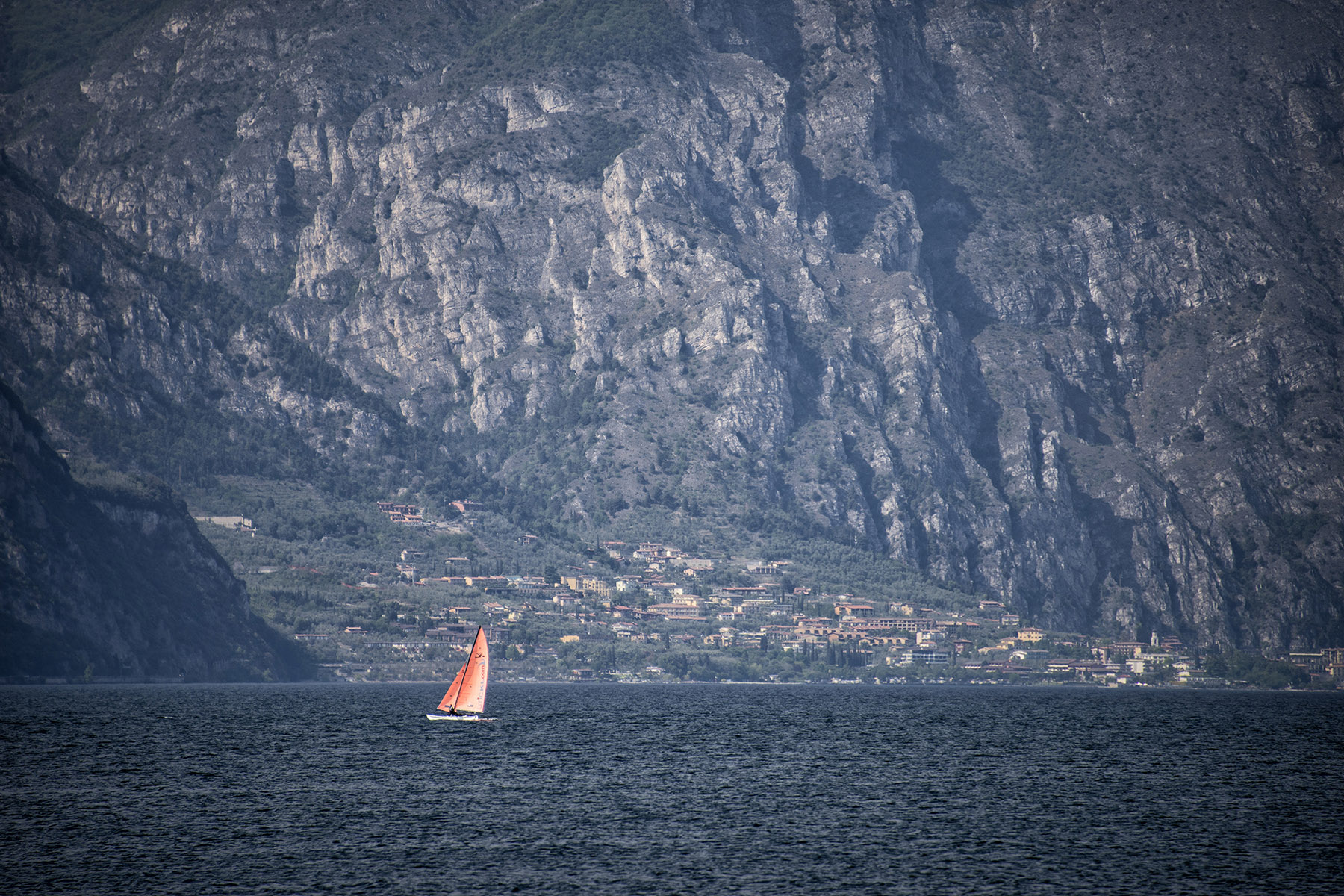 Further up the coast a view of Castello Scaligero di Malcesine 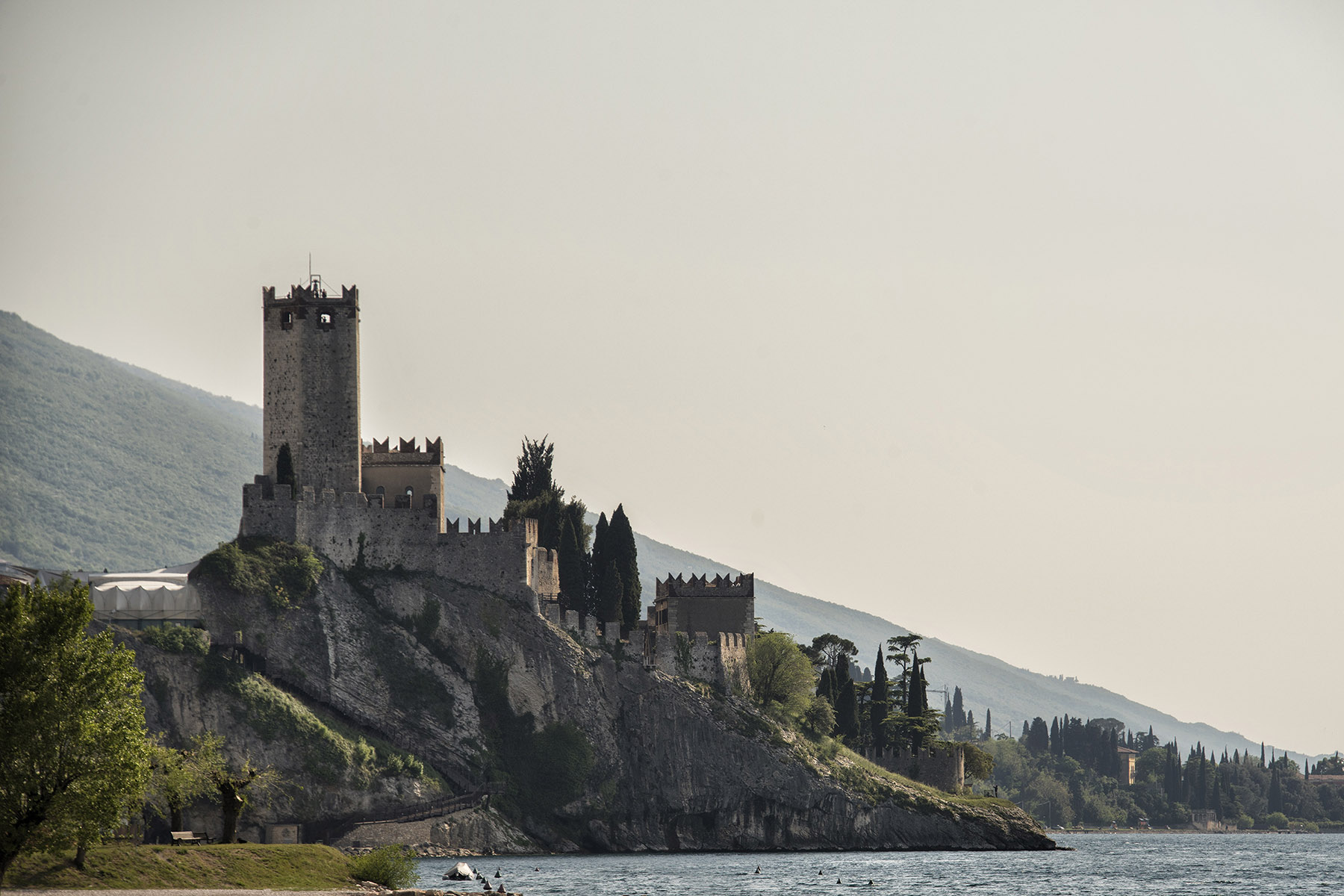 And an old home on the Val di Sogno peninsula 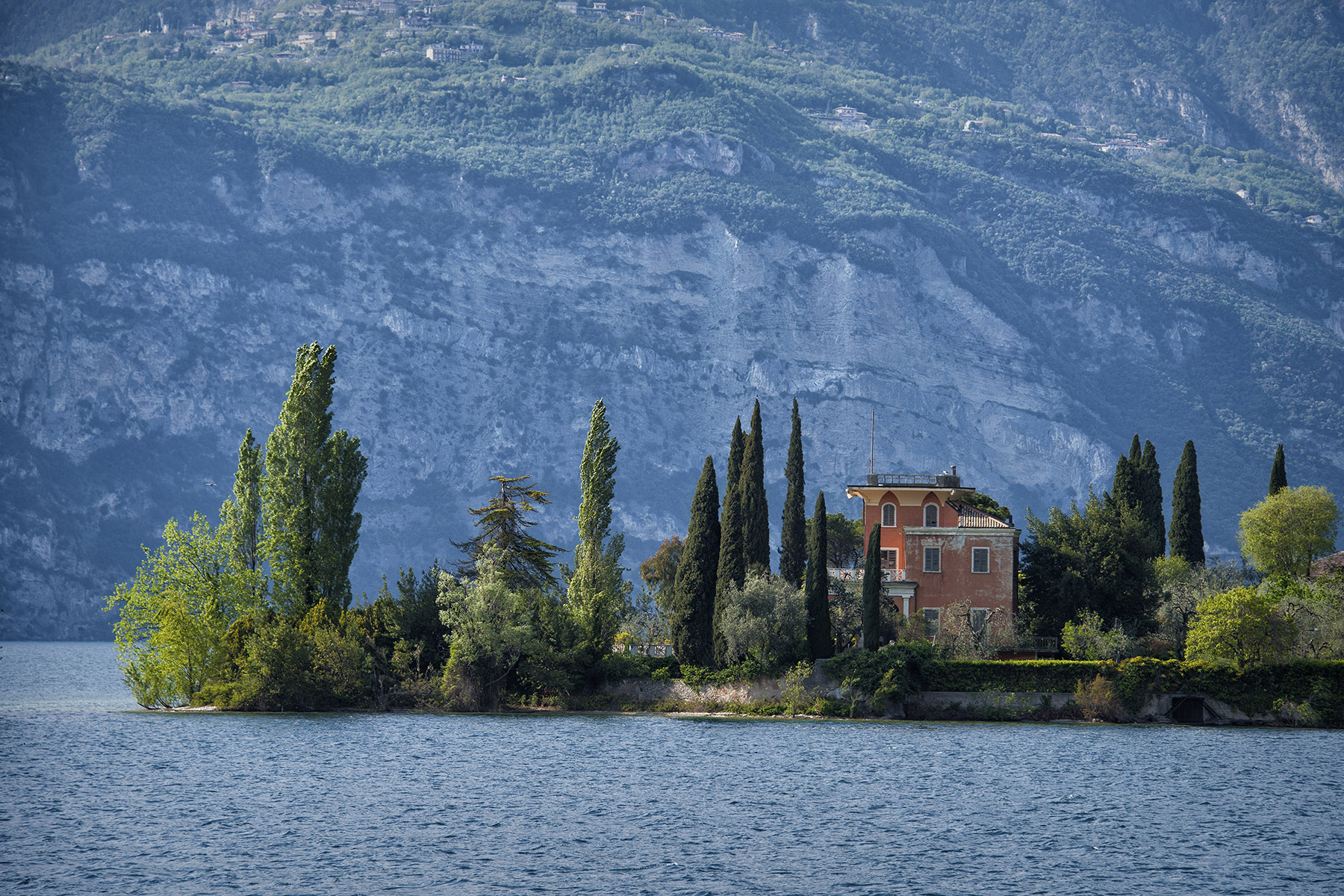 We had to turn around before arriving to the northern end of the lake and the town of Linfano, but were able to capture hang gliders taking off from the rock outcropping where Forte Garda is located. 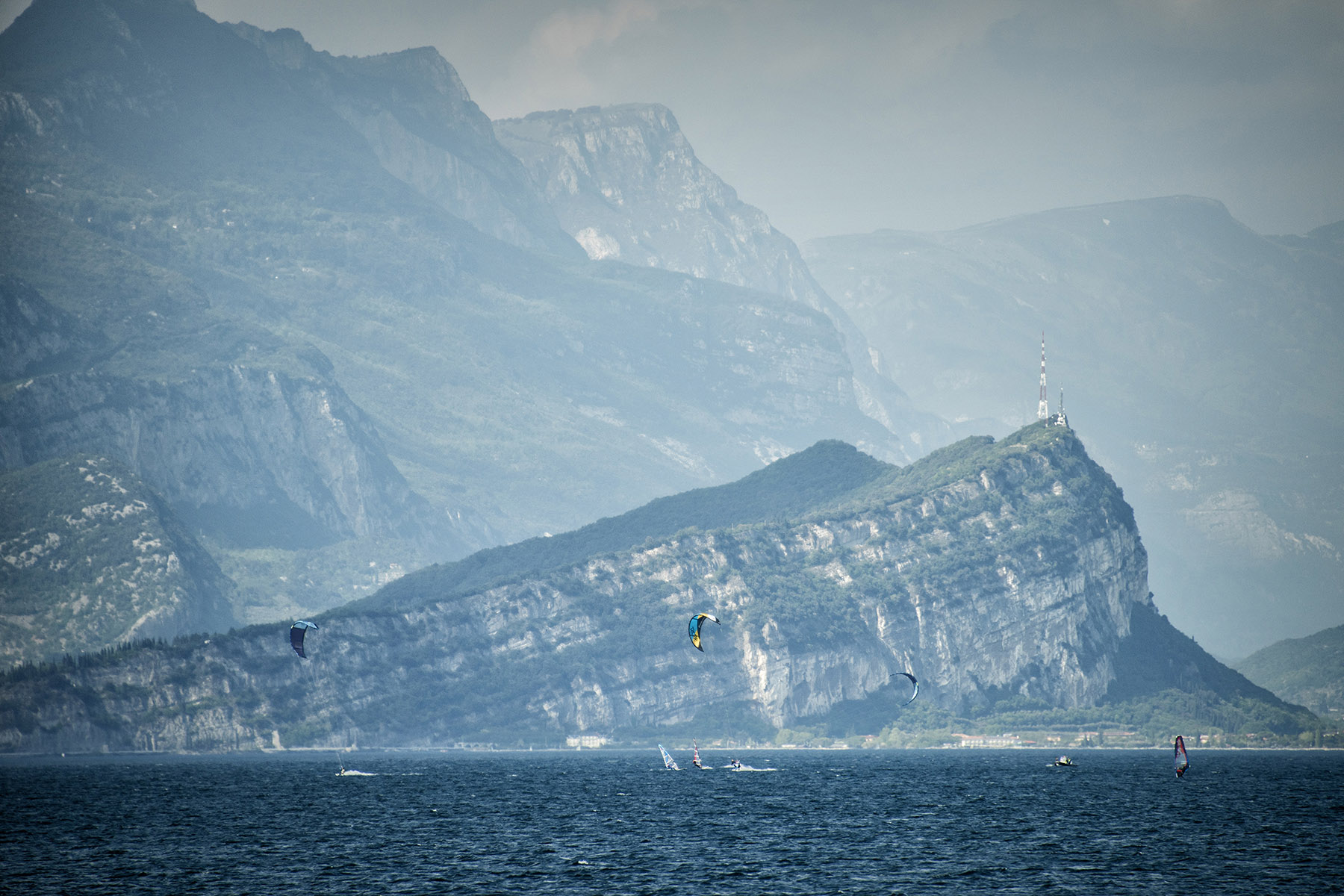